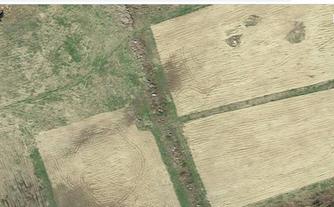 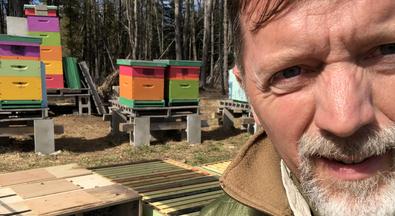 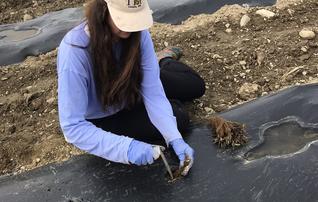 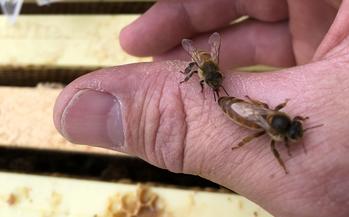 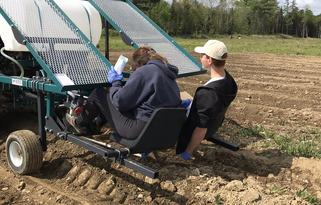 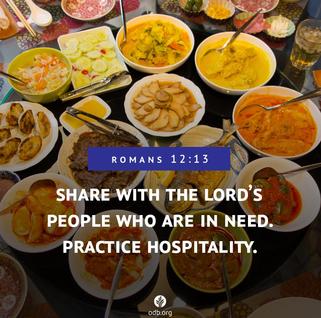 The Last Supper with Twelve Tribes by Hyatt Moore

In partnership with Prentice & Carlisle Timberland Services and T.W. Clark Pulp Logging, LLC, we cleared about 17 acres of woodlot in the winter of 2013-2014 as the first phase to restore our land to agricultural use. It's time to plant! Mixed veggies this year and guess what for next year?

God's heart for People in Need

It has been a real joy to work these last few years with our State's food bank, Good Shepherd, through its Mainers-Feeding-Mainers program. As our young operation continues to mature, one thing will remain and that is our heart to share what the Lord has provided with those in need in our community.

Looking forward to seeing what this year holds for beekeeping! Weather has started out cool and damp much like last year, so swarm management will be key again - much like last year!  At this point, our colonies are healthy and "airfield operations" are underway. We expect good summer and fall harvests for sale at our farm stand (Lord willing).

We entitled this page of our website as, “God at Work.” In it, we share with you from time to time important things that are going on around the farm and with our operation. It’s fun for us to keep a record and to testify to the good things God is doing through us. But, we also want to relay a deeper and more profound work of God, which we have passed on to you for your good and His glory.

“For God so loved the world, that he gave his only Son, that whoever believes in him should not perish but have eternal life.  For God did not send his Son into the world to condemn the world, but in order that the world might be saved through him. Whoever believes in him is not condemned, but whoever does not believe is condemned already, because he has not believed in the name of the only Son of God. And this is the judgment: the light has come into the world, and people loved the darkness rather than the light because their works were evil. For everyone who does wicked things hates the light and does not come to the light, lest his works should be exposed. But whoever does what is true comes to the light, so that it may be clearly seen that his works have been carried out in God.” (John 3:16-21)

“So Paul, standing in the midst of the Areopagus, said: ‘Men of Athens, I perceive that in every way you are very religious.  For as I passed along and observed the objects of your worship, I found also an altar with this inscription, “To the unknown god.” What therefore you worship as unknown, this I proclaim to you. The God who made the world and everything in it, being Lord of heaven and earth, does not live in temples made by man, nor is he served by human hands, as though he needed anything, since he himself gives to all mankind life and breath and everything. And he made from one man every nation of mankind to live on all the face of the earth, having determined allotted periods and the boundaries of their dwelling place, that they should seek God, and perhaps feel their way toward him and find him. Yet he is actually not far from each one of us, for “‘In him we live and move and have our being’; as even some of your own poets have said, “‘For we are indeed his offspring.’ Being then God’s offspring, we ought not to think that the divine being is like gold or silver or stone, an image formed by the art and imagination of man. The times of ignorance God overlooked, but now he commands all people everywhere to repent, because he has fixed a day on which he will judge the world in righteousness by a man whom he has appointed; and of this he has given assurance to all by raising him from the dead.” (Acts 17:22-31)

“Therefore, we are ambassadors for Christ, God making his appeal through us. We implore you on behalf of Christ, be reconciled to God. For our sake he made him to be sin who knew no sin, so that in him we might become the righteousness of God.” (2 Cor 5:20-21)